On Friday 11th Jan 2013 +Trey Ratcliff came to Melbourne and joined the +Melbourne Photowalk for a walk from Federation Square, along Southbank, to the web bridge.
Of course, the regular crowd decided that 7:30 pm was far too late a start, and instead started at 1 pm with Lunch, followed by a photo walk around Richmond in the heat, the day was in the high 30's at that point. 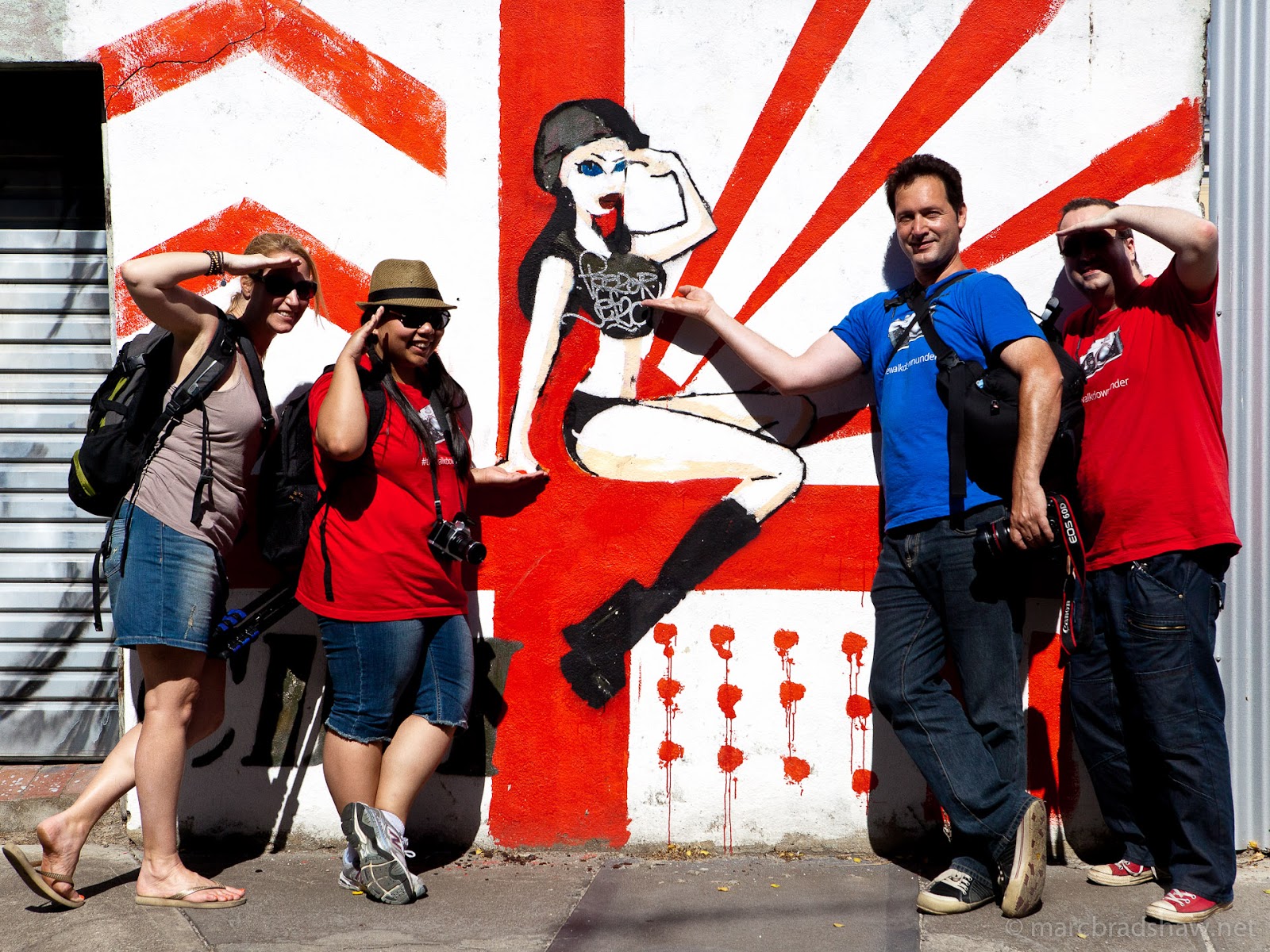 Undeterred by the heat, or maybe refreshed by the pub, we photo-walked Richmond before heading off into Melbourne to meet +Trey Ratcliff in Young and Jacksons for more refreshments and snacks before the main event.

Photographers everywhere, as far as the eye can see. This is very likely the largest number of photographers I have seen all together in one place outside of a trade show. Having someone like Trey come along obviously has a pull, it was great to see so many. There were so many photographers it was difficult to get a shot of anything other than more photographers, but no matter, we headed down the route, slowly, with regular stops for Trey to give advice to those around him.  A great time was had by all, and hopefully some of those new people will become regulars to the other Melbourne Photo Walks. 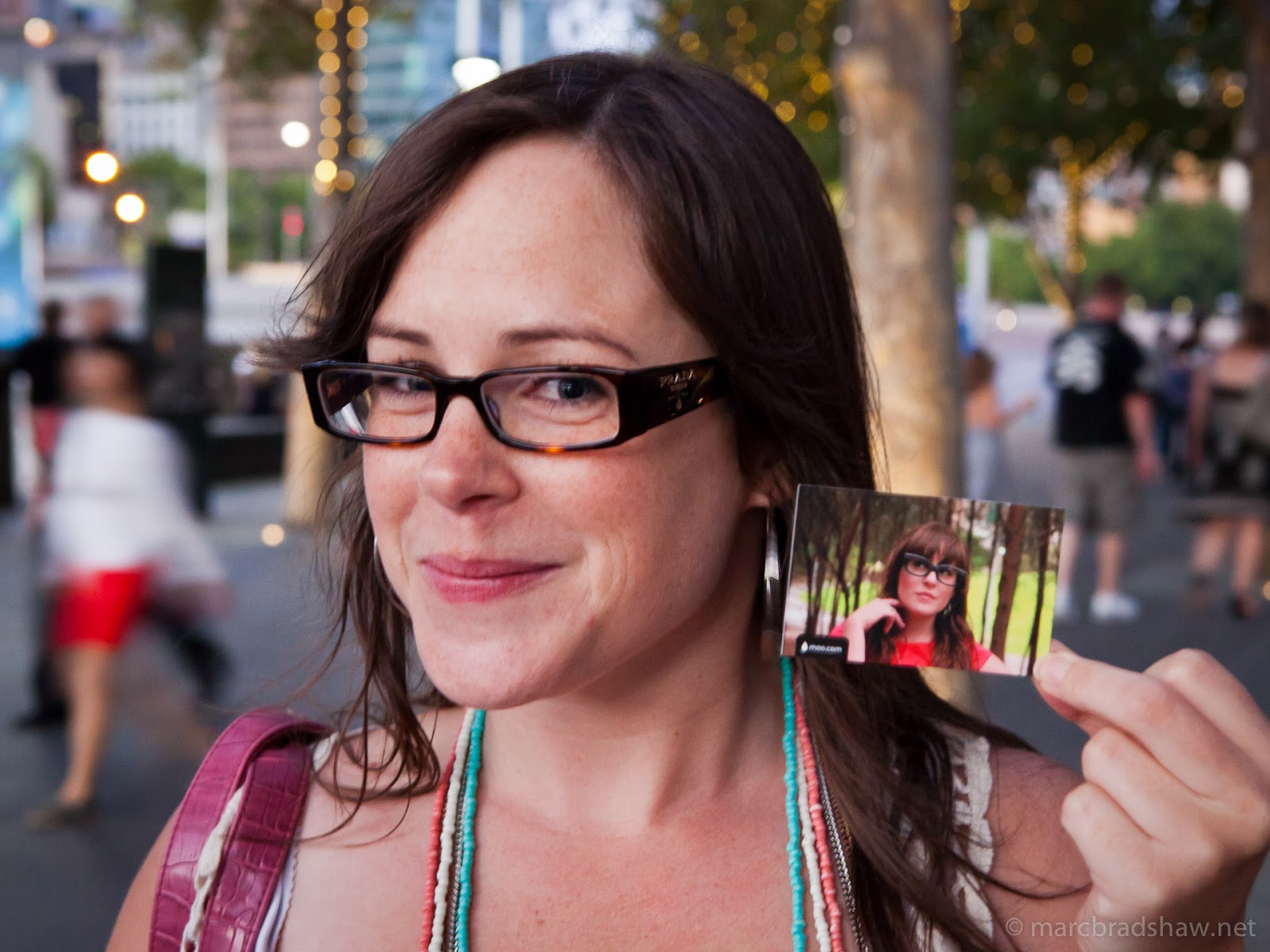 As usual, my images are shared on Google+, you can see the full album here.

Posted by Marc at 11:22 am
Email ThisBlogThis!Share to TwitterShare to FacebookShare to Pinterest
Labels: photography, photowalk